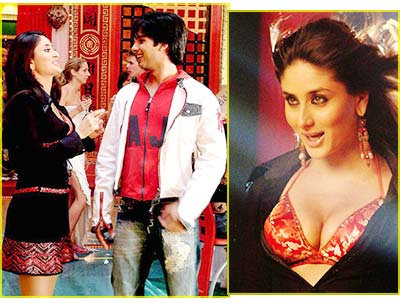 The actor is presently down with conjunctivitis, but he still reported on the sets of Abbas-Mastan's new film, 36 China Town.

The couple have already starred in Ken Ghosh's Fida together. Milenge Milenge, directed by Satish Kaushik, is slated for release soon.

This will be yet another film together.

CEC, EC give up perks as part of austerity measure