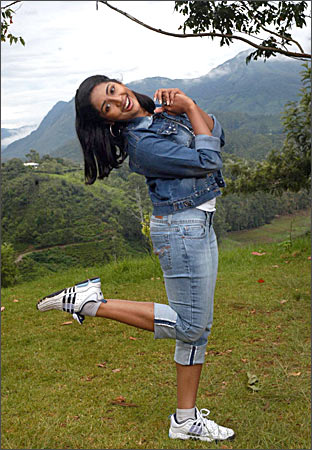 Navya Nair will be flying to Switzerland in the first week of September for the shooting of the songs of her third Kannada film Boss. She is paired opposite Darshan.

Navya seems to be the lucky mascot for Darshan as Gaja became a blockbuster this year.

Navya has completed her second Kannada film Namma Yejamaanaru directed by the award winning director Nagabharana. She is working with Dr Vishnuvardhan and Vijaya Raghavendra.

"I have heard a few scripts, but I am yet to sign any. I will announce my future Kannada films after finishing my work for Boss," Navya Nair says.

In the picture: A still from Namma Yejarmaanaru. 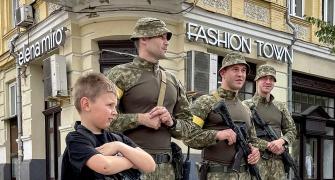 I Am Ready To Fight Putin! 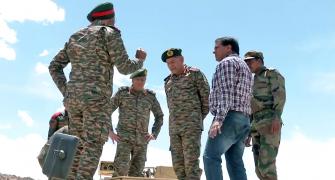 Made in India And Ready For War! 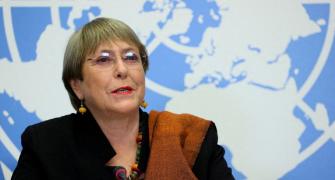 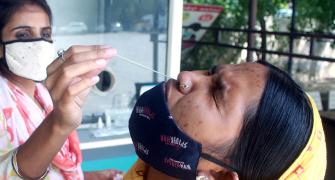