Spotting lions and tigers in Mumbai 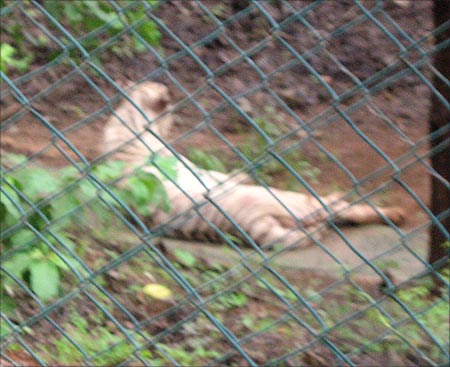 The Sanjay Gandhi National Park in Borivali is the lung of Mumbai city, a patch of green in a sea of infrastructure. It is home to lions, tigers, leopards, deer, monkeys, snakes and many exotic birds. Both the Vihar and Powai lakes also lie within its borders. 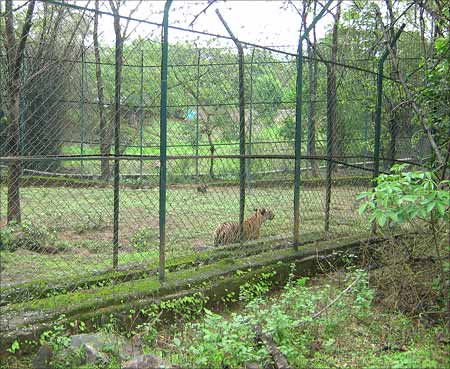 You can visit the park and avail of a safari-type excursion through it in a minibus all through the week except on Mondays. Entry charges to the park are as reasonable as it gets -- Rs 30 per adult, Rs 15 per child. 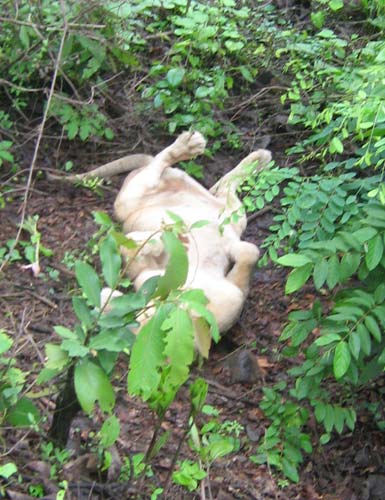 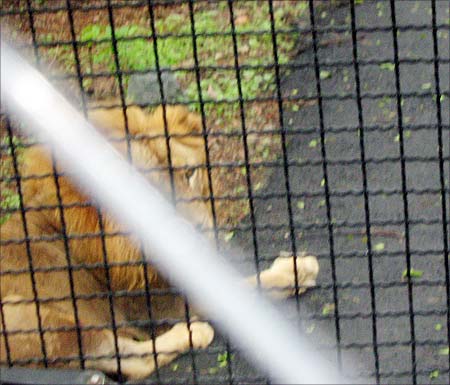 When I visited the park on July 5 and took the minibus tour, I was lucky enough to spot five tigers (one was a white tiger), a lion and a lioness. And all of them looked much healthier than the ones at Mumbai's Ranibaug Zoo in Byculla! 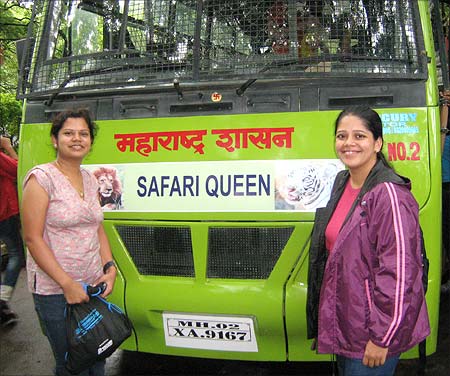 All things considered, a trip to the Sanjay Gandhi National Park is a win-win deal -- the chance to see wildcats without straying from city limits and at such reasonable prices is well worth your while. And if you don't want to go on a ride, you can just visit the park -- it's open all seven days of the week.