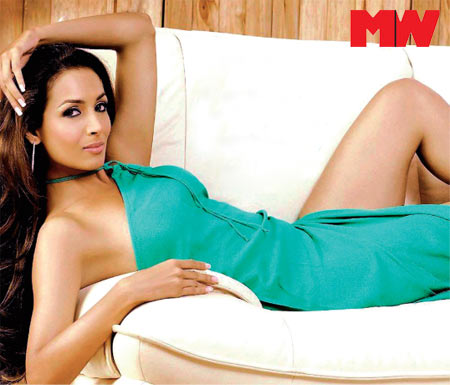 Hey, guys -- do you want to land a lady as hot as Malaika Arora Khan? If so, here's a few style tips that she thinks maketh the man!

A man should smell good, period. But don't OD on the cologne wherein you end up smelling as though you've just dived into a vat of perfume.

Rule No 2: No grubby paws 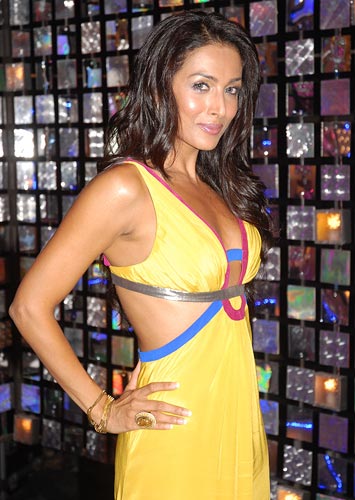 There is nothing more disgusting than a man with ugly, grotty hands and feet. Get that manicure and pedicure double quick. No, you won't be accused of being a metrosexual! 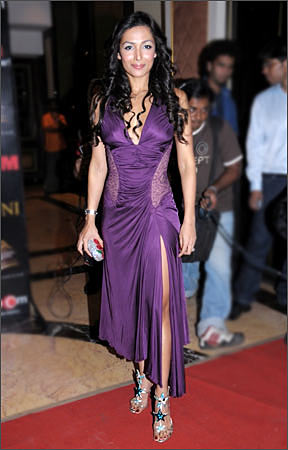 I love a guy wearing a nice pair of shoes that aren't scruffy. They needn't be a designer pair, just simple and classy.

Rule No 4: Tightie-wighties are terrible Please dump those tight muscle tee-shirts in the garbage bin this very instant. The sight of a man's nipples peeking from under his T-shirt is just yuck. And I have the same views on guys with tight jeans -- junk them.

Rule No 5: The man purse 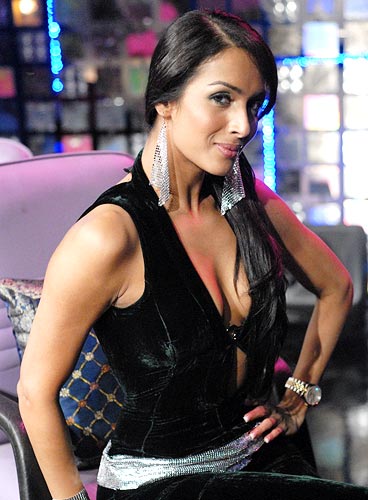 A sling bag for men is ultra trendy. And you might as well forget about those waist pouches that draw attention to other pouches...you know what I mean!

Rule No 6: Leave boots to the babes 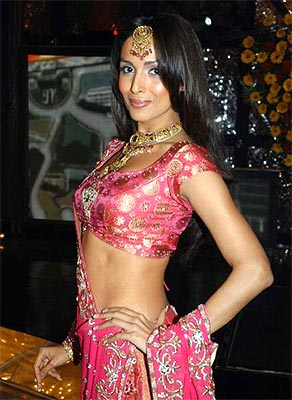 Boots are pass , boys! Leave them for the rodeo. 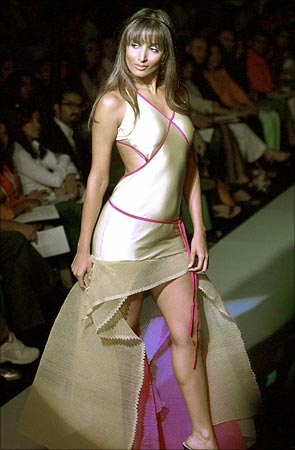 Accessories on men should be kept to the bare minimum. A nice watch and a wedding ring, if married, are what you should be wearing -- unless, of course, you are Bappi Lahiri.

Rule No 8: Denim is dashing 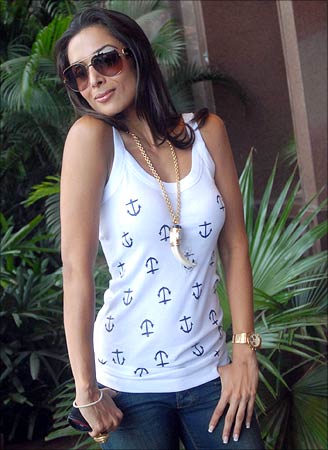 Go for the ultimate sexy look of a pair of blue jeans and a crisp white shirt. Believe me when I say that it's molten hot. 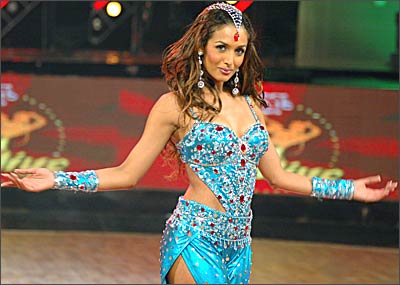 Wacky messages on tee-shirts are something I love, but don't go overboard on them. Keep it simple and a bit naughty, but not too much.

Rule No 10: Bald is beautiful! 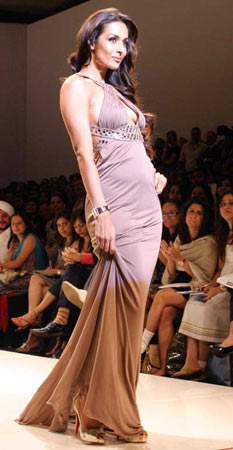 Men with buzz cuts are super sexy. I also love bald men, so the balder the better!