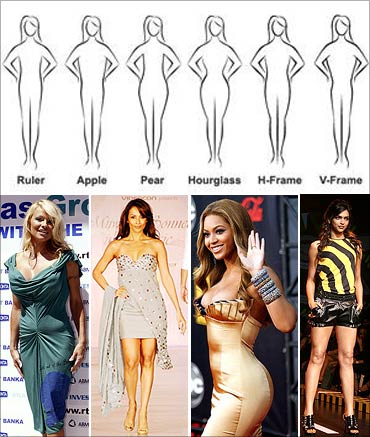 Know your body type and learn of the exercises that will have the maximum impact on you!

Have you ever noticed that a lot of people look similar with respect to their body shape and that yours is a bit similar to a relative, a friend or your colleague?

That's because every man and woman is born with a specific body type and shape. This shape is influenced primarily by genetics and to some extent, exercise -- diet cannot alter it.

You may find that a lot of the time, despite following a regular exercise routine, you don't see results. That is probably because you are performing the wrong exercise for your body type. Different body shapes have different amounts and patterns of distribution of fat cells. This means that different shapes need different exercises to reduce fat amounts on the body.

In the following pages, we have outlined how you can identify your body type and which exercises will prove most beneficial to it. People with the apple body shape have a larger upper torso (chest and stomach), with smaller arms and legs. If you have a thick waist, full breasts/ chest and wide torso and upper back, then you definitely have an apple-shaped body. The shape is predominantly found in males, although women are more prone to develop an apple shape in mid-life.

People with an apple-shaped body should focus on aerobic training in order to slim down and lose body fat. Running/ jogging, stair-climbing, steppers and other high-intensity cardio exercises are optimal to lose weight all over, while still building some muscle tone on the legs. Some more exercises that you can include for your lower body are pilates, squats and twisting. You also need to build your upper back muscles using cable exercises and a rowing machine to support a large chest. 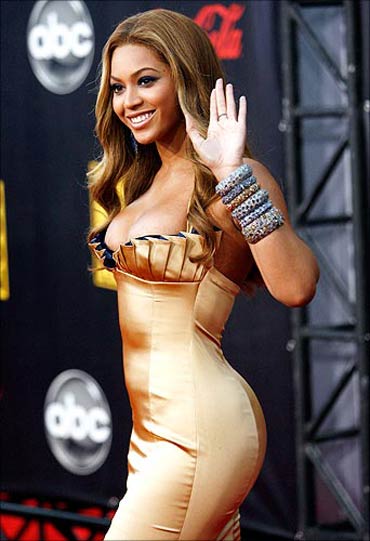 People with the pear shape have a smaller upper torso and larger hips and thighs. In this type, the lower portion of the body, like the hips, buttocks and thighs store more fat than the upper body.

Because the fat cells are more significant in the lower half, it is important to find the right exercises for toning these problem areas. You should typically spend 75 percent of your time exercising the lower body and the remaining 25 percent on your upper body. For the lower body, some of the exercises that you can include are cycling, leg lifts, squats and lunges. For building up your chest and back, include exercises such as chin-ups, push-ups and the shoulder press. 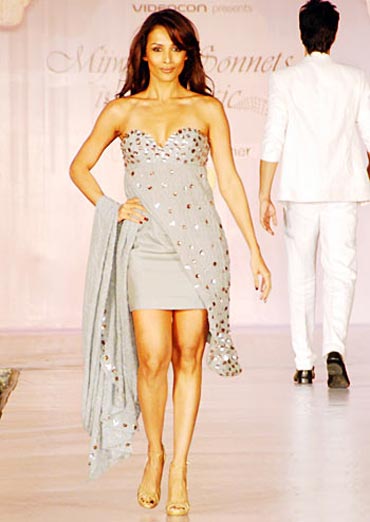 People with the hour-glass body type (also known as the 8 frame) tend to put on weight or mass on both the upper and lower parts of the body while staying more slender at the waist. Body fat distribution tends to occur around both the upper and lower body areas. Their shoulders and hips are of about equal width and they have a small waist and normally flat tummy. This body shape is often considered the most desirable shape for women.

To maintain the balance, you need to follow an exercise routine that concentrates on all areas equally. You should be focusing on both cardio and resistance exercises like stationary biking, jogging, jumping rope, swimming, bicep curls, the shoulder press, and squats. 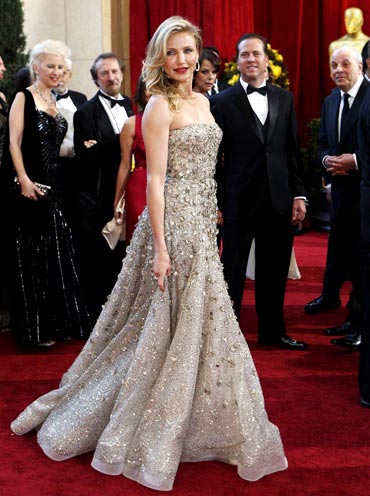 People with the H Frame have an athletic build, but a large waist and shoulders. This body shape is squared off and blocky.

You should be focused on trimming the upper body and bringing out the symmetry. The exercises that you should focus on include a treadmill on the incline, the stepper, squats, leg presses, stiff dead lifts, leg extensions and lunges. 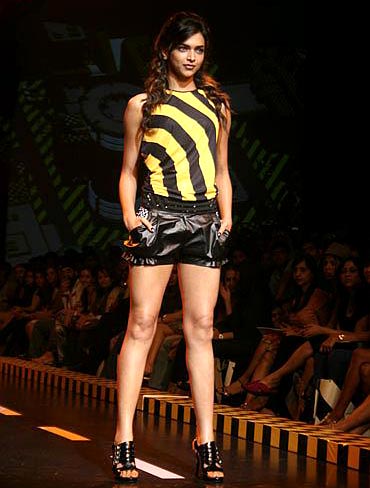 People with ruler shaped bodies are usually equally thin from the bottom to the top, with neither much muscle mass nor muscle strength. These people are lucky because they have a high metabolism, and don't gain weight very easily. But they also have difficulty adding muscles and definition to their bodies.

You should focus more on strength training and less on cardio. Resistance exercises for the whole body (hips, legs, shoulders and chest) are important to get an overall balance. Some of the exercises that you can include are squats, bench press, shoulder press and lat pull downs. 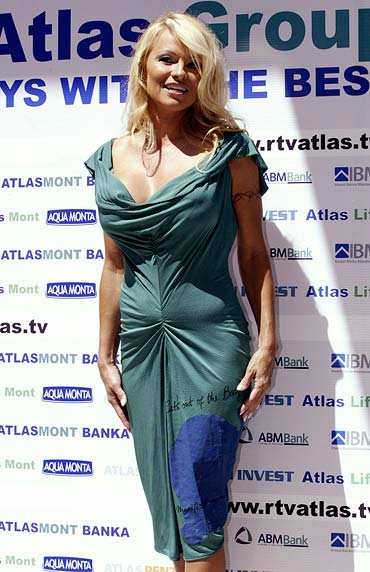 As the name suggests, this body shape (also known as the cone or triangle) is usually bigger on top and smaller at the bottom. People with a V frame body have shoulders measuring at least 2-3 inches more than the hips. It is the most desirable body shape for men, comprising of broad shoulders, thin waist and strong legs.

You should focus on bringing the lower body up to speed with the upper body. Some exercises that you can include for your lower body include squats, leg presses, leg extensions, stiff deadlifts and lunges. Include cardio (preferably the stepper) to thin the waist and burn fat.

Now that you are aware of your body type, it's time to sculpt and make the most of it!

LifeMojo is a wellness company, helping people to live a healthier life. LifeMojo provides online and on phone nutrition consultation services to help you achieve your weight loss and fitness goals.
Write a
Comment
Print this
article