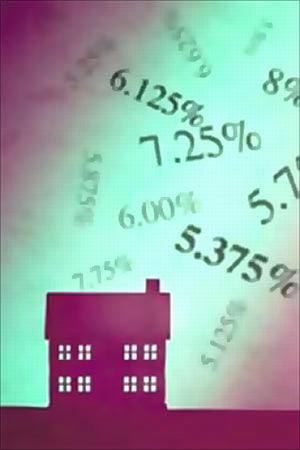 Loan rates set to be more transparent', screamed newspaper headlines on Thursday after a draft RBI circular asked banks to shift to a 'base rate' mechanism from the existing 'BPLR' (benchmark prime lending rate) mechanism with effect from April 1, 2010.

The existing BPLR structure for pricing floating rate loans has exhibited what bankers politely call 'downward stickiness', which means that the BPLR refuses to go down (or goes down reluctantly and at a slower pace) when banks' cost of funds fall, though it is quick to go up when their cost of funds go up.

One major reason for this 'downward stickiness' will be taken away soon. Under the BPLR regime concessional rate loans such as 'export credits' and loans up to Rs 2 lakh were linked to BPLR. Banks were thus reluctant to drop BPLRs which would have decreased the interest rates for such credits.

Meanwhile the regular credit obviously has to be given at market related rates. Thus the fact that 70 per cent of all banks' credit was lent below its BPLR.

Now with the RBI not allowing lending below base rate, this justification for the 'downward stickiness' of the 'base rate' no longer remains. The only thing that now remain is the temporary factor whereby existing loan consumers continue to pay higher interest rates even in a falling interest rate market but are forced to pay more when interest rates go up.

The author is CEO, Apna Paisa, a search comparison engine for loans, insurance and investments. 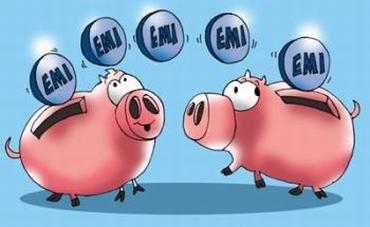 As taking a loan (primarily home loan) has become more prevalent it affects millions of middle class households and the furore over this non-transparent method of fixing floating rate loan products has reached feverish pitch.

The banks on their part give an argument to justify charging more to their existing home loan consumers whilst doling out lower rates to attract new customers. They claim that as interest rates fall only for the new incremental deposits and since the existing consumers are funded from existing deposits (which are at a higher rate), they cannot be given the benefit of the fall in rates immediately.

The reason this argument does not appear to wash is because by this token when interest rates rise, only the new customers should be paying the higher rate (since only they are funded from the new high cost deposits) whilst the existing loan consumers should continue to pay less.

Of course this never happens.

There is no data presented by them to support this contention (of customer churning their old deposits for new deposits at higher interest rates) and it is difficult to believe that a large body of Indian depositors overcome their legendary inertia just to take advantage of a 0.25 per cent or 0.50 per cent increase in deposit rates. 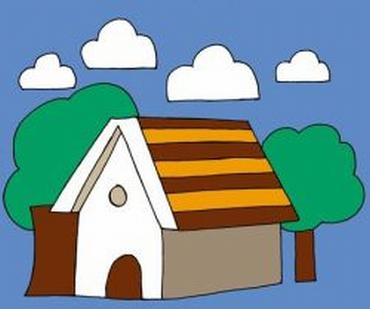 In any case this argument completely overlooks the fact that managing the 'treasury' is a core function of the bank and it cannot pass on this responsibility (or cost) to its loan customers. Another argument given by bankers is that if the true cost of this 'treasury' management was to be included in the loan pricing then all loans would be more expensive to start with (though they will be transparent).

I am willing to stick my neck out and say that given the choice between a cheaper but non-transparent loan to a slightly more expensive but transparent loan, most consumers will opt for the latter.

To conclude, unless something changes dramatically, the expectation that loan interest rates will be fixed in a more transparent manner, is likely to take a long time to realise. There is one (perhaps unintended?) impact of the draft circular. The artificial cap on interest rate on education loan may no longer apply and hence this crucial (but risky product from the bank's perspective) product may at least cease being a rationed item if it is allowed to be priced right.

I think that the path to more transparent loan pricing will have to be traversed through legislation rather than regulation.

Let's see if our political class will come to the rescue of the loan consumer where the regulator has been unable to do so.