10 revolutionary technologies to watch out for 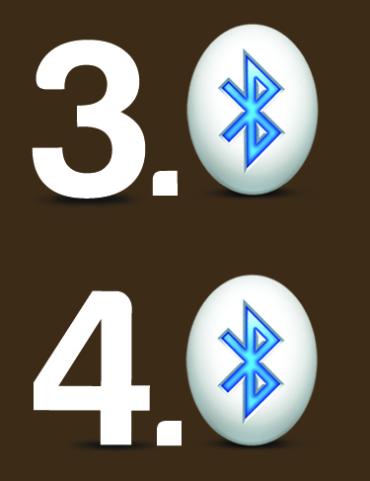 Nothing succeeds like excess and future tech provides you a glimpse of that.

You take off today and arrive yesterday. That's the power of technology. With prototypes being developed all the time, these give glimpses of a future that could well be possible. Like the wirelessly controlled beetle which could one day be used for surveillance or search-and-rescue missions.

Or the creation of an entirely new type of data storage 'racetrack memory' device using magnetic nanowires that could replace all other forms of computer memory and lead to tiny, rugged, and inexpensive portable devices. The future is uncertain, but the promises are many.

Here are a few emerging technologies that could be manna from heaven thinks Exhibit.co.in.

By next year, two new Bluetooth versions will make their presence felt: Bluetooth 3 will introduce 802.11 for faster data transmission and Bluetooth 4 will introduce a new low-energy (LE) mode that will make you communicate with external peripherals and sensors.

Of course, both versions will boast of better battery life and greater security.

Experts say Bluetooth 3 will help corporate and consumer functions that demand larger bandwidth, like downloading images and videos from handsets. Bluetooth LE will kickstart a new range of sensor-based business models in sectors like fitness, healthcare and environmental control.

These will be used by handset and PC peripherals to enable new functions, such as PCs that auto-lock when users move away from them. 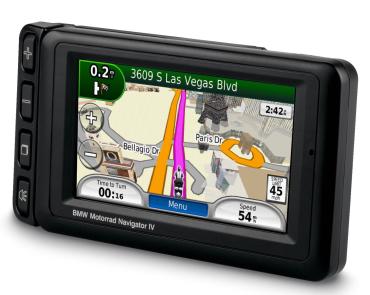 If you are tired of the two-dimensional images being shown for navigating the roads using your phone's GPS, cheer up. Soon, you will be able to access 3D GPS landmarks.

This is going to come sooner than you thought. Nokia Maps 3.0 is already testing this for its devices (check http://www.nokia.com/betalabs to see if your phone is compatible). 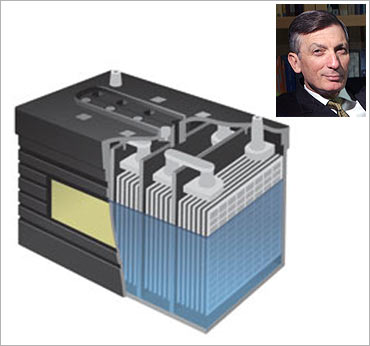 Donald Sadoway is such a scientist. A materials chemistry professor, he has developed a liquid battery that could store enough electricity to allow cities to run on solar power at night.

An expert on batteries, he has spent a significant part of his research on how to increase their life. And this seems to be just what the environment ordered. 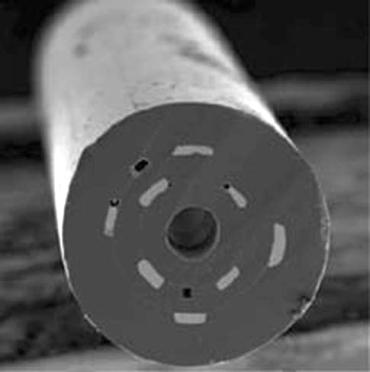 Well I suspect that my grandchildren will look at a digital camera in the same way: outdated.

Today, a camera need not be just a camera; it can be on your phone or computer and soon maybe even in your pants.

Researchers at the Massachusetts Institute of Technology have developed cables composed of photosensitive fibre. When arranged in two layers, it can calculate both the colour and placement of light to produce a colour image.

Fused with LCD fabric, this technology could produce an invisible suit.

While researchers haven't outlined specific applications, speculators suspect that combat uniforms that document battle wounds and chemical sensing clothing are not far behind.

Of course, this technology has applications far beyond the realm of clothing: ingestible cameras will certainly make gastrointestinal exams much easier and less painful. 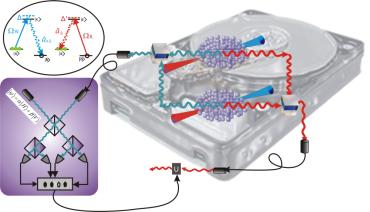 While Star Trek teleportation is not yet a reality, information can be teleported between two atoms that are a metre apart.

Christopher Monroe of the Joint Quantum Institute at the University of Maryland demonstrated this on January 22, 2009.

While the feat has been achieved between photons (a quantum of electromagnetic radiation or unit of light) and even between photons and atoms, never before has information travelled between two atoms without the aid of a third atom.

However, in the future, impossible is nothing. 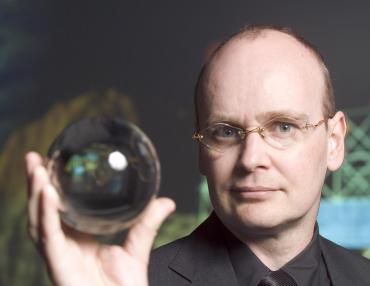 Imagine if your personal information -- such as job title or hobbies -- was transmitted to a passer-by as you walk down the street.

Well, digital badge technology could do just that in the near future.

By wearing a 'digital bubble' or badge, you will be able to 'radiate (your) web presence' to surrounding people and likewise choose to engage with those people whose information you find desirable.

As futurologist Ian Pearson says, 'It's the next step (of social networking).' But where will this technology stop?

A sensory component must be produced to stop unwanted solicitation.

On another level, businesses could also tap into this technology by creating 'dual architecture' which could relay their information to passer-bys instead of the more conventional billboard. 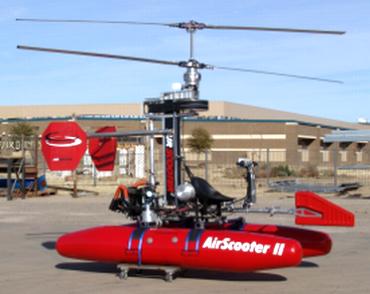 Everything is pretty much in place. NASA has created 'The Highway in the Sky' to allow millions of people to fly wherever, whenever they please in their own vehicles.

One of several inventors, Woody Norris has built the AirScooter, which will be available for purchase shortly and can fly 55 mph for 2 hours.

Already on the market is a personal helicopter from the Gene Corporation of Japan.

So what's the world waiting for? Let's fly. 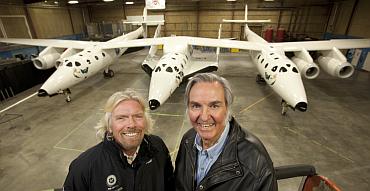 The WhiteKnightTwo is the largest all-carbon-fibre aircraft and plans to bring along the smaller SpaceShipTwo.

At 48,000 feet, SpaceShipTwo will launch into sub-orbital space carrying paying passengers and if Virgin Galactic's CEO Richard Branson has his way, it will also function as a low-cost way to launch satellites into orbit. 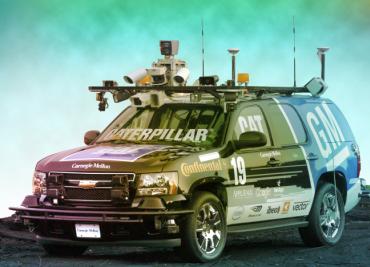 Cruising at 30 mph and finishing well ahead of his competitors, 'Boss' is guided by a computer that decides the most successful route by using 5,00,000 lines of code to analyse information gathered by more than a dozen lasers, cameras and radars.

Its success is a strong indication that robot-driven cars are going to be a reality in our not-too-distant future. 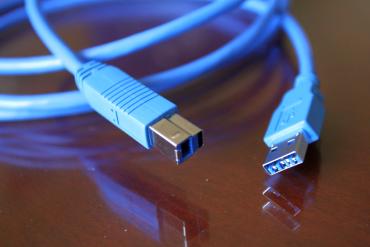 With five more wires, the new USB port will transmit data ten times faster than its predecessor as well as deliver information more efficiently. Hi-definition streaming at 1080i definition may also be possible with 5Gbit/s speed.

Here is what we want technology to do for us:

What's your future wishlist? The message board below is all yours.