A Suitable Girl for Rahul Gandhi 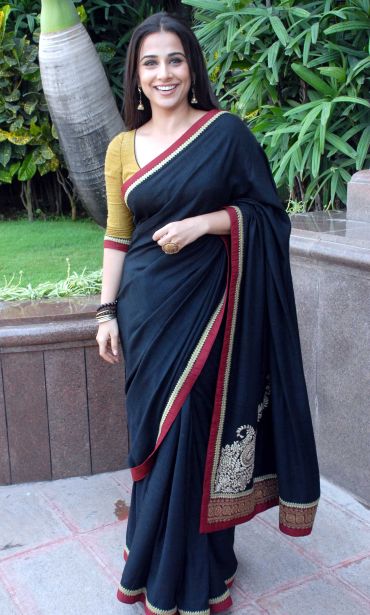 Image: Vidya Balan
Photographs: Pradeep Bandekar
Rahul Gandhi turns 40 on Saturday, June 19, but he is still the most eligible bachelor in the country.

Oh, we've heard all about his Spanish (or was she Columbian?) girlfriend and he keeps saying that he is going to get married soon, but we are tired of waiting.

So we have taken the liberty of short-listing a few accomplished Indian ladies who would be worthy of his hand.

Tell us who you think makes the cut.

One of the few Bollywood stars who has a homely air about her, Vidya seems like she could be the perfect Indian bahu.

Can you just see her now, serving Rahul chai on the lawns of their home with a demure smile and intimate, adoring glances?

All he will have to do is buy her a lifetime supply of Sabyasachi saris, given that she rarely wears anything else.

What's more, her penchant for ethnicwear is sure to have saasuji Sonia pleased. 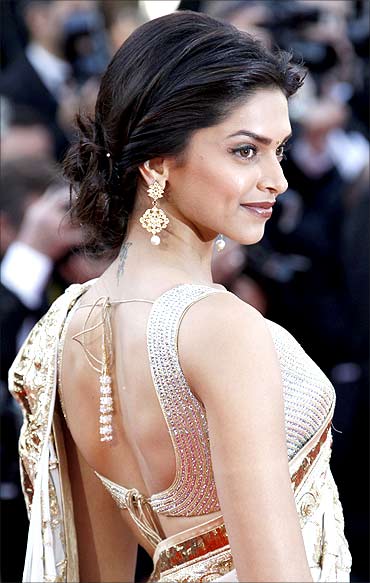 Image: Deepika at Cannes: Will Rahul accompany her the way Abhi does with Ash
Photographs: Yves Herman/Reuters
If not a Kapoor, grab a Gandhi, Dippy!

While Rahul campaigns for the Congress, she'll campaign for the cameras.

If Deepika decides to feature on any more bikini calendars though, you know there'd be trouble in paradise. But then on the flipside, that's one gimmick Rahul's rival in UP Mayawati can't follow suit with. Image: Apna khyal rakhna could be Diana's line for Amethi's aam aadmi
Photographs: Rediff Archives
Okay, so she's 25 and he's 40. But the part-Parsi genes both Rahul and Diana share should serve to strike a common chord between them.

Plus, the leggy Garnier model is very easy on the eyes and should complement his boyish good looks very well.

Of course, the whole Parsi community will be thrilled to bits about such a combo, proudly pointing out to all and sundry that aapro Rahul preferred a Parsi -- never mind that from a strictly religious viewpoint, neither of them is one. 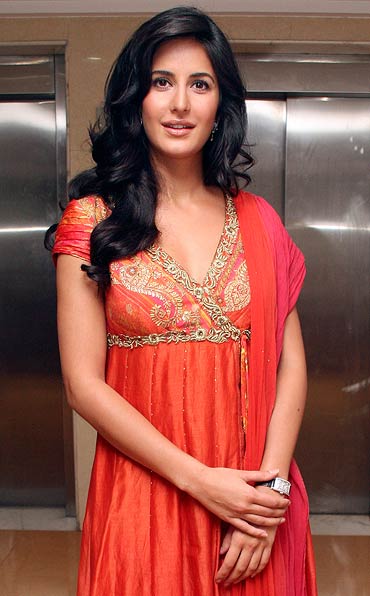 For one thing, she looks great in those crisply-starched saris -- come to think of it, she looks pretty good in anything.

The current darling of Bollywood would also score big-time campaigning for her hubby across the country -- all she has to do is bat her eyelids and the world is her oyster.

Plus, Rahul is probably the only man she can expect to marry without having jealous ex-boyfriend Salman kick up a ruckus about it. 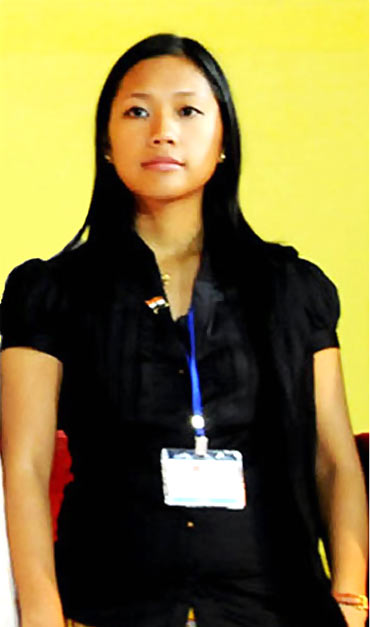 Image: Will Aggie be the one

Young powerful politician weds young politician -- what a stir that would create!

For one, Rahul's union with Agatha would certainly create a political re-alignment of sorts.

There is that little issue of her father, P A Sangma, rejecting Sonia Gandhi as leader of the Congress on the grounds of her foreign origin, but then he apologised, so let's hope that's all water under the bridge.

A lawyer and environmentalist, Agatha's ideas should match up well to Mr Gandhi's. Are you guys getting Purno Sangma on the phone or should we? 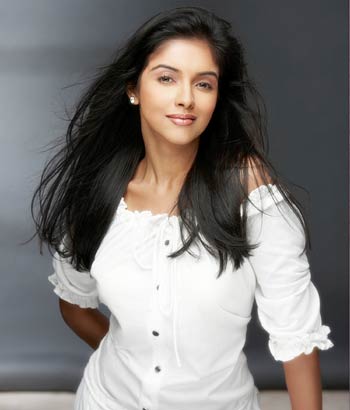 While Asin creates celluloid drama with her passionate performances, Rahul will create political drama across the desh.

How about it -- a union of North and South India!

The only problem likely to arise is that the Southern lass is an ardent vegetarian, so we're guessing our tireless Congress campaigner will have to settle for appams and veg stew instead of Punjabi palak gosht at his wedding reception. 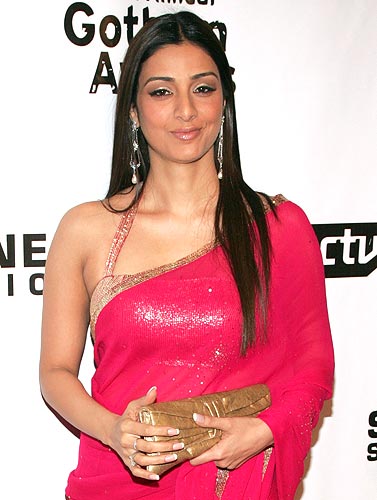 Image: Tabu
Photographs: Rediff Archives
Now here's a talented lady of approximately the same age that's sure to have his heart go pit-a-pat!

Tabu is known to opt for non-commercial, low-budget movies and the penny-pinching is sure to please the austerity drive-introducing Rahul.

They can travel in Mumbai locals together ever after and we can just see her and Rahul, bicycling together down 10 Janpath into the sunset... 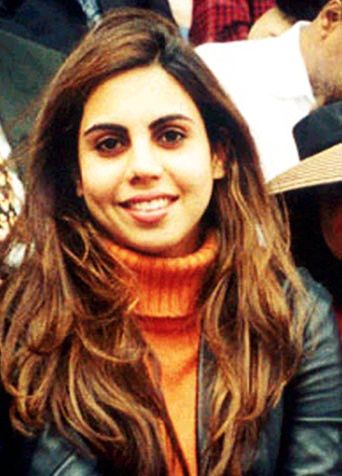 Image: Godrej-Gandhi: What a jodi

If Rahul baba wants someone with Parsi genes who probably moves around in the same circles as him (read distinguished and dynastic), he couldn't do much better than Nisaba Godrej, Adi's younger daughter.

At 31, she is currently president, human capital and innovation at the Godrej Group. She'll control her business empire, he'll control his political empire and they'll both live happily ever after, we say.

Move on to the next slide and register your votes.

Image: A suitable girl for Rahulji

So which of these lovely ladies would make the ideal bride for Rahulji?

Cast your vote below and let us know!