London FW: When celebs catwalked for a cause 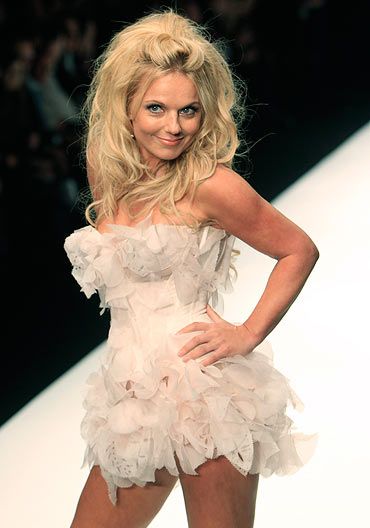 Seen here is former Spice Girl Geri Halliwell, getting her groove on in a hot little ruffled mini. 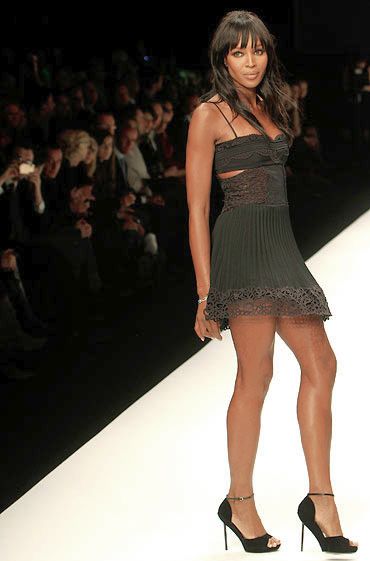 Not to be outdone in the skinshow department, Naomi struts her stuff in a perma-pleated black number and killer stilettos. 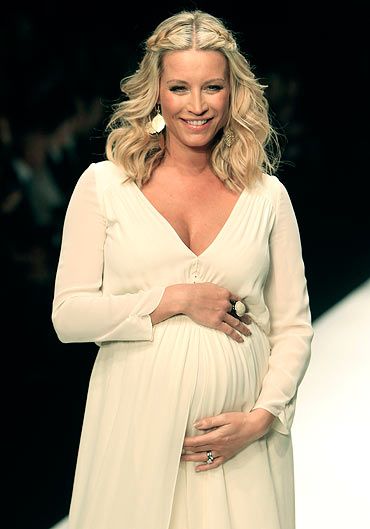 Television personality Denise Van Outen showed off her baby bump and a healthy glow in a wispy off-white affair. 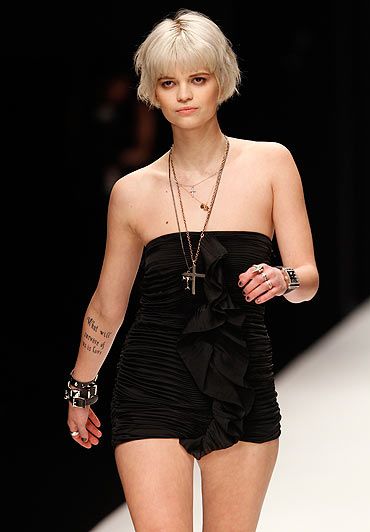 Footballer and Arsenal captain Francesc Fabregas was another big name to feature in the showing, striking a relaxed pose in trousers and a deep blue jacket. 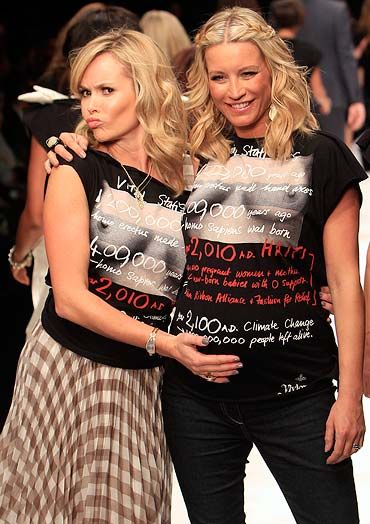 British actress Amanda Holden pouts for the cameras alongside Denise Van Outen, as they show off special edition tees for the Haiti fundraising effort. 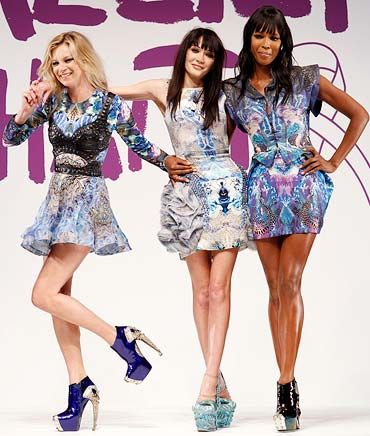 Kate Moss, Annabelle Neilson and Naomi Campbell cut a colourful figure on the ramp, kitted out in kitschy prints and cuts. And finally, lending her support was Britain's First Lady Sarah Brown, who gave a speech at the event.
More
Write a
Comment
Print this
article
ALSO
READ
MOST
RECENT