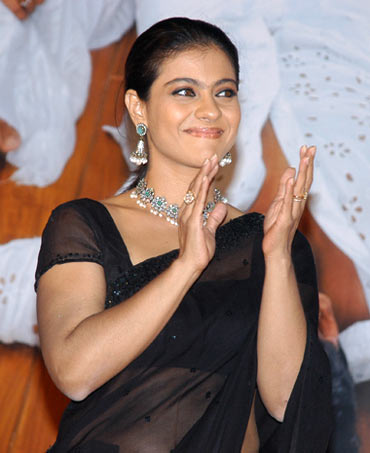 Women's Day is coming up on March 8 and we're marking the occasion with a series on India's women achievers across the fields of entertainment, business, sports, politics and fashion.

Today, we take a look at five lovely ladies who have made outstanding contributions to the Indian movies and entertainment industry. Vote for your favourite!

After a long hiatus to focus on her family life, Bollywood's bubbly sweetheart stepped into the limelight once again this year to remind her younger rivals just what she's all about. While My Name Is Khan smashed box office records, Kajol had her fans in the grip of her magical acting talent yet again.

And what's great about this award-winning actress is that she's not 20-something, she's not a size zero and she doesn't need to show skin to have her performances noticed. Her success can be put down, quite simply, to the fact that she is brilliant at what she does. 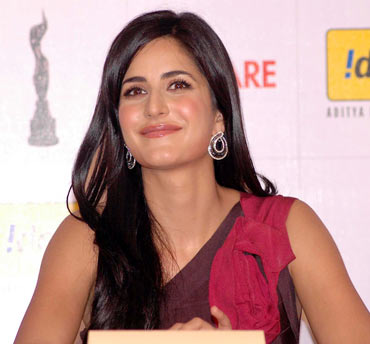 Okay, here's someone who is 20-something and looks fabulous! But you have to hand it to Kat -- she was B-town's undisputed box office queen of 2009, but she's had her share of struggles to get where she is.

Moving base from London to Mumbai at the tender age of 19, Katrina was just another model with stars in her eyes, looking to make it big in Bollywood. A debut in the disastrous Boom and the fact that she could not speak a word of Hindi had almost everyone write her off. But through sheer perseverance, she made a name for herself, to the point where her face can sell anything available in the market today.

So to all the doubting Thomases who didn't think she could do it, look who's laughing now -- all the way to the bank! 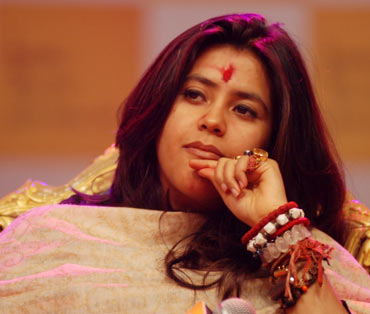 The czarina of Indian soaps started her career as a TV serial producer at the young age of 20. Known for her strict, almost manic work ethic and rumoured to have a terrible temper when on the sets, Ekta pursued success with single-minded dedication and saw it very early on in life. Still, her head remains firmly on her shoulders and this workaholic is constantly expanding the empire that is Balaji Telefilms, taking it to new heights.

Love her or hate her, one thing is for sure -- you can't ignore Ekta Kapoor! 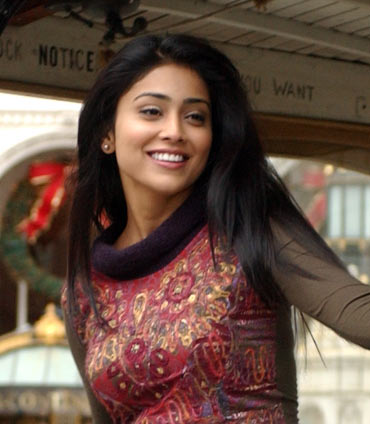 Siren Shriya is one of the most in-demand actresses in South India today. At age 18, she starred in her first music video and at the age of 20 she already had a box office hit under her belt. Despite being unable to make a breakthrough in Bollywood, success after success has seen her climb to the top of the South Indian movie industry.

She's more than just a pretty face, though -- last month, Shriya became the first actress invited to lecture at prestigious business school IIM Ahmedabad. The topic? Marketing and branding of a film -- we'd say she knows the ropes! 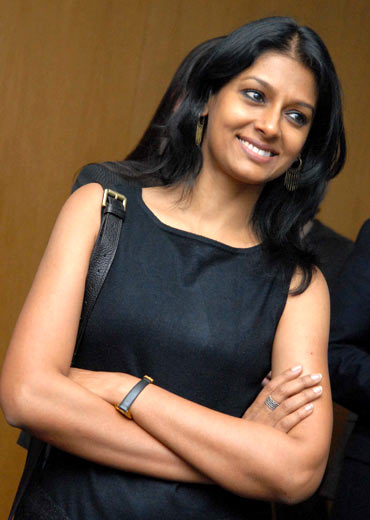 And finally, we have a lovely lady who has shown considerable talent not only in front of the cameras, but behind them too.

Actress and director Nandita is the epitome of a free-thinking, talented, independent woman. In addition to her work in cinema, for which she has won awards and critical acclaim, she is also a philanthropist, campaigning against AIDS and domestic violence. Way to go!

Move on to the next slide and register your votes.

So which of these five ladies do you think has made the most outstanding contribution to the world of Indian cinema? Take your pick!