Why you shouldn't dispose of these fruit peels 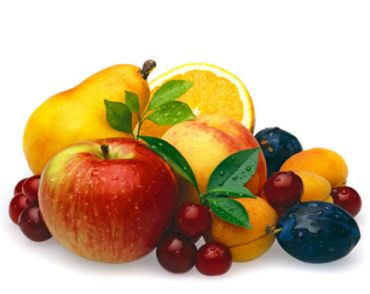 A healthy diet should include fruit and vegetables. The health-conscious among us, especially, stock up on those rich in vitamins A and C, betacarotene and fibre that can reduce the risk of chronic diseases.

But while we usually enjoy the soft, tastier middle portions, it's the peels that also contain some of the most beneficial antioxidants. Read on to know which fruit and veggie skins should be part of your diet! 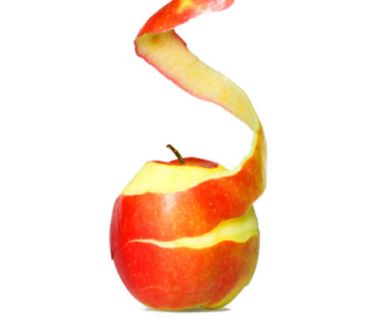 A study from Cornell University found that peels of apples can contain upto 87 percent more phytochemicals (cancer-fighting agents) than the inner flesh. 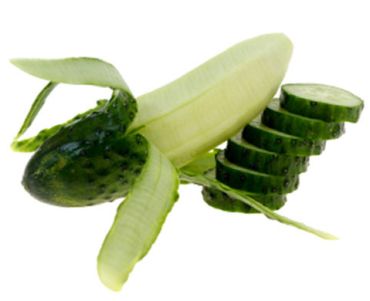 Though popularly considered a vegetable, the cucumber is technically a fruit. The peel of a cucumber has silica that keeps the hair and nails healthy. It also keeps the skin plump and free of wrinkles. Experts agree that you need a minimum of five mg of silica every day, which you can get from one cucumber. 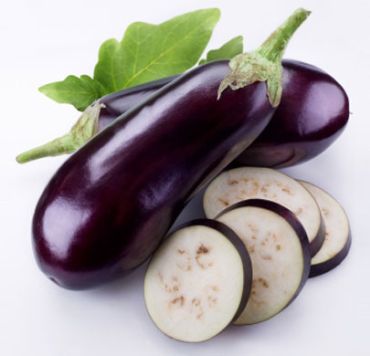 Botanically speaking the egg plant is a berry, which makes it a fruit. Its dark purple skin contains about 300 mg of the antioxidant nasunin, which according to research, is capable of preventing damage to your brain cells. It also has over 200 mg of potassium, 13 mg of magnesium, and 3 gm of fibre. 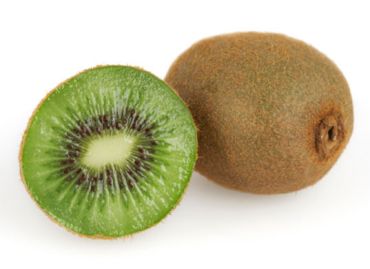 This fuzzy fruit is known to have a higher density of Vitamin C than any other. It is also rich in Vitamin E, serotonin and potassium as well as antioxidants. But again, eating it with the skin maximises your intake of vitamins, minerals and fibre. According to one study, eating a kiwi with the skin can actually triple the amount of fibre you gain from it. Remember, peeling a kiwi deprives it of Vitamin C. 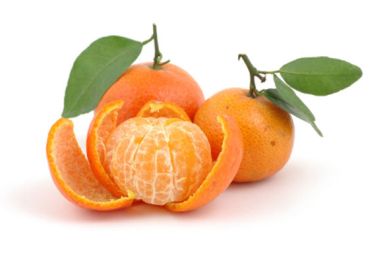 A US and Canadian study found that citrus fruit peels contain compounds called polymethoxylated flavones (PMFs) that are more effective in reducing cholesterol than prescription drugs. While most of us would shudder at the thought of munching on orange peels, adding their gratings to candy, tea, soup or salads is enough to derive their benefits. 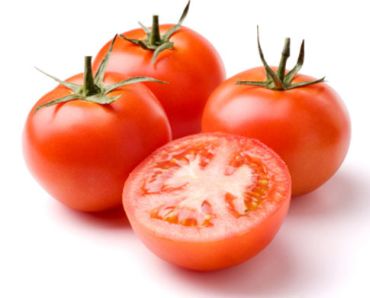 The tomato is another fruit (botanically) that is loaded with nutrition, being rich in carotenoids, vitamins A, C and E as well as potassium. The peel, with high concentrations of carotenoids, is difficult to leave out from this list. 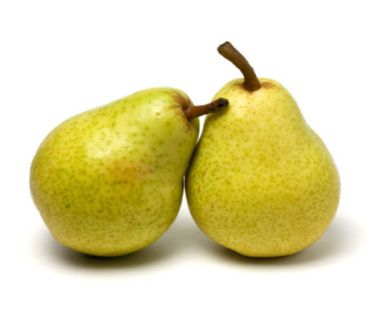 Pears are rich in vitamins C and K and minerals like copper. They can protect against free radicals because of their antioxidant content and are best consumed when fully ripe. The peel is rich in dietary fibres and can be eaten with the fruit. It helps in relieving constipation and also keeps the colon healthy. 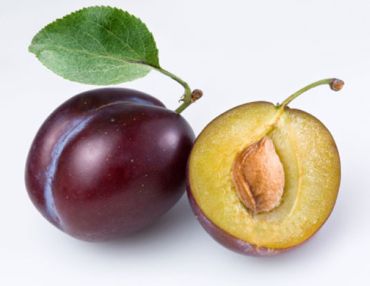 Plums are a good source of vitamins A and B2, C and potassium. They are high in phytonutrients and antioxidants and help in increased absorption of iron. The skin, which comes in various colours like red, purple and blue-black, is rich in dietary fibre.

bolohealth.com is your online health buddy, helping you to manage your health better with its various services such as expert blogs, ask the expert, health resources and health networking.
Write a
Comment
Print this
article