How inflation eats into your investment returns 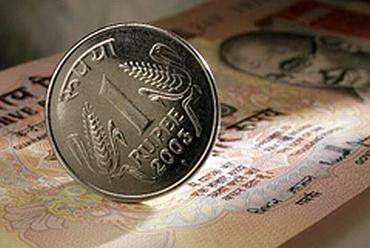 As financial planners, inflation is a big reality that we deal with every day of our lives through the plans that we make for our clients. Assuming a 6 per cent rate of inflation, a goal of a lakh of rupees in today's value for a holiday for two in the Malaysia-Thailand circuit will require nearly double this amount if this holiday were to be taken 10 years later. When it comes to planning for your children's education, inflation is far more visible and higher, since school and college fees go through anywhere between 8 per cent to 15 per cent inflation every year and some times it is even 20 per cent!

Did you know that in some countries like Zimbabwe when you step out to buy some milk, it is more expensive by the time you reach the shop to buy it, and that their inflation is actually an insane figure like 98 per cent daily?

Very simply, inflation is the corroding of the purchasing power of money with time, whereby Rs 100 today is worth Rs 94 at the end of one year if the rate of inflation in 6 per cent. So in other words, where you could buy a kilogram  of apples for Rs 100 today, the same would cost Rs 106 after a year.

Inflation is a normal side effect of a growing and sound economy as long as the annual percentage remains under control. The lack of inflation or the opposite, that is, deflation may be an indication that the economy is weakening. As you can see, it's not so easy to label inflation as either good or bad -- it depends on the overall economy as well as your personal situation. A high inflation as well as a low or negative inflation could be bad.

Different schools of thought provide different views on what actually causes inflation. However, there is a consensus amongst economists that economic inflation may be caused by either an increase in the money supply or a decrease in the quantity of goods being supplied.

If demand is growing faster than supply, prices will increase. This usually occurs in growing economies with too much money chasing too few goods and services. Yet another common cause for inflation is a rise in production costs. When companies' costs go up, they need to increase prices to maintain their profit margins. Increased costs can include things such as wages, taxes, or increased costs of imports. As workers demand wage increases, companies usually choose to pass on those costs to their customeRs  Further wages while going up do not keep up with the growth in prices and hence inflation.

How it affects you 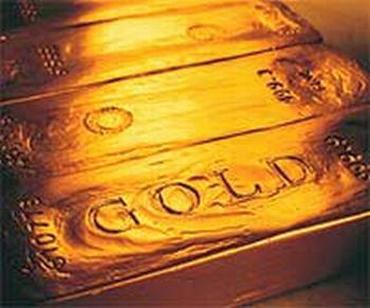 A high rate of inflation is an economic risk since it brings in monetary instability, stunts real economic growth and pushes interest rates higher. It also causes misallocation of resources in the economy.

To us as investors, inflation distorts the income and returns that we earn. While the nominal return maybe X, the real return or income, that is, inflation-adjusted return is actually a value of X minus rate of inflation.

So in effect there's a loss!

In this context you would have heard of 'hedging against inflation'. This is nothing but investing in a manner or in a product that is not affected by inflation or protects your gains from inflation.

Usually gold is referred to as a good hedge against inflation. The inverse relationship with the US dollar that gold usually enjoys is a major positive in its favour.

Another asset class which can help you beat inflation is equity, whether in its purest form of shares or by investing in equity diversified mutual funds or unit linked insurance policies. Despite the volatility that is an inherent characteristic of equity, it is still an asset class which can give you an average return of 15 per cent + in the long run. This is more than sufficient to beat not only inflation but also taxation. 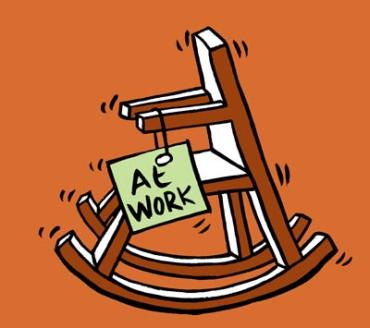 Indexation allows you to pay capital gains taxes only on the actual profits made. Investors are given a choice either to pay a flat 10 per cent long term capital gains tax or at 20 per cent along with indexation benefits. High inflation periods are good to go with the 2nd option.

Now let us see how it works.

The government has a 'cost of inflation index' with a fixed value of 100 for the base value year 1981-82. Post this, it is being declared for every financial year.

As you can see, the taxable profit will decrease as the inflation rate rises. Moreover if your investment gains are not too good and indexation is offsetting it, then you may not even have to pay any LTCG tax. This also means that the longer you stay invested the better it will be since the indexed costs will be higher with each year the asset is being held for.

On the whole a well diversified portfolio relevant to your goals, with asset classes having negative correlation with each other would be a good hedge against inflation.

Further, start looking at investments from an inflation adjusted cost and return perspective and then make your investment decision. Likewise also look at your goals taking into account inflation and then make a plan to allocate funds for this.

Otherwise you will end up being grossly short of the amount required to accomplish your goals. A special mention needs to be made for retirement planning here, since individuals often find that the retirement corpus they have accumulated is not sufficient and they have to compromise by making lifestyle changes in their retirement as they had not anticipated inflation, the silent killer.

Investmentyogi.com is a one-stop personal finance website which helps in managing finances, investments and taxes through services like financial planning, online tax filing, budgeting and 'Ask the Expert'.
Write a
Comment
Print this
article
ALSO
READ
MOST
RECENT