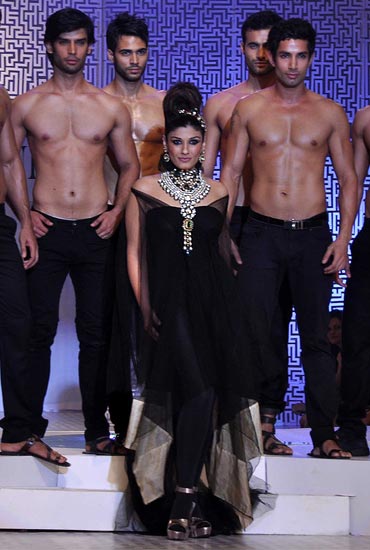 Take a look at the celebs that dropped in on Day 2 of the HDIL India Couture Week in Mumbai.

While Day 1 of the HDIL India Couture Week brought out some of the biggest names in the movie and fashion business, Day 2 did not disappoint either. While the on-ramp talent included the likes of Big B, Hrithik and Shahrukh Khan, they had a helluva cheering section in tow. Check out who made an appearance... 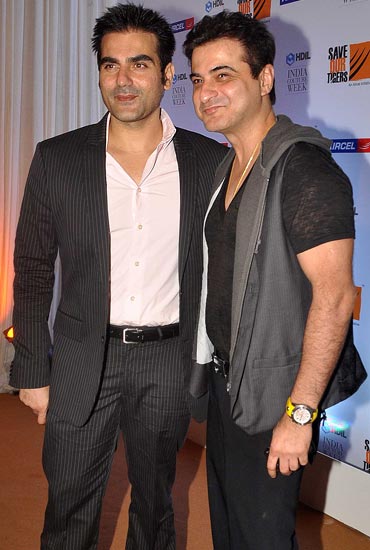 Arbaaz Khan dropped in to cheer for wife Malaika who walked for Queenie Dhody's jewellery line. Keeping him company was Sanjay Kapoor.

Still fresh-faced and pretty as ever was former actress Neelam, looking glamorous in this animal print drop-waist. 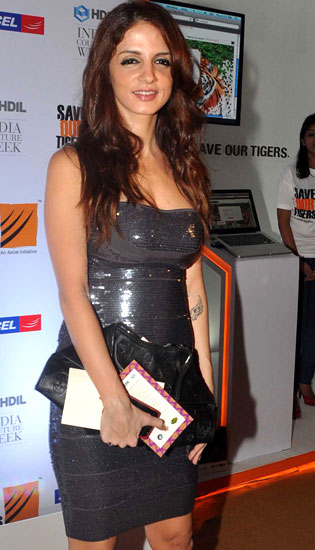 Coming out to support hubby Hrithik, who walked for the Karan Johar-Varun Bahl show, Susanne looked every bit the fashionista in this electric cocktail dress. 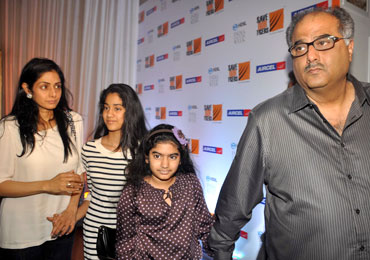 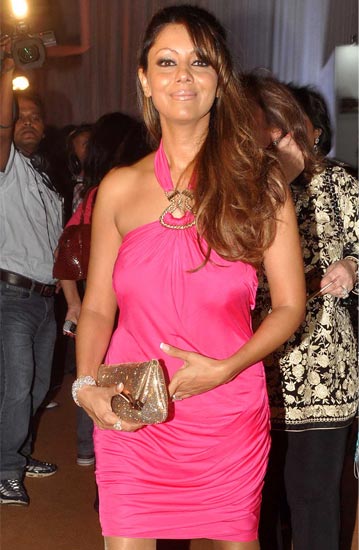 Her husband Shahrukh might have thrilled the audience with his impromptu on-ramp gig, but Gauri we're sure turned a few heads herself in this hot-pink halter-neck mini. 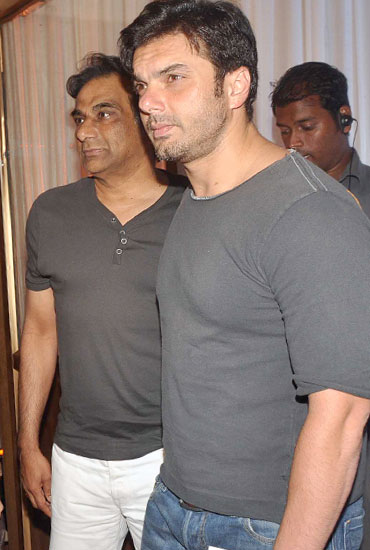 Seems like it was a fashion outing for the family as Arbaaz's brother Sohail shows up looking casual. 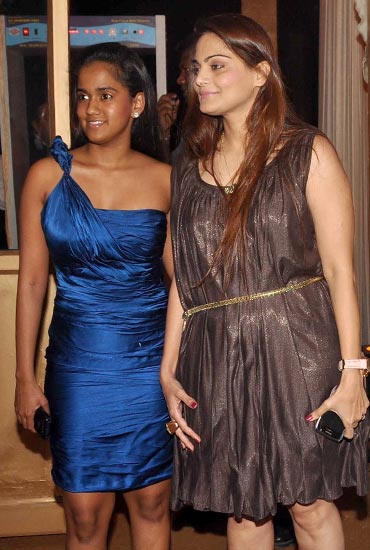 And Khan sisters Alvira and Arpita (in blue) looked quite fashionable themselves as they dropped in for a show. 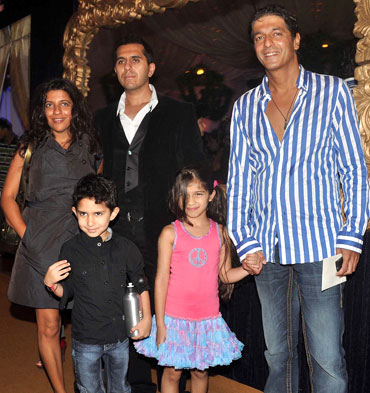