Attacks on Indian students in Aus not 'race-based': Experts

The Indian students in Australia might have bore the brunt of several attacks in recent times, experts in the country feel that such assaults were not "race based" and there was no sign of surge in organised racist groups.

Sydney-based Jeremy Jones, an expert on racial attacks, said that though "racists are everywhere", there was no sign of surge in organised racist groups in the country.

Jones, according to The Australian, said that overall, Australia was "pretty close to world's best practice in inter-communal relations. "My recent experience is that those responsible are most likely to be idiotic thugs," he said.

Jones, a former executive president of the Australian Council of Jewry, said "Then racist groups, who are generally not able to organise the purchase of a pizza, jump aboard and claim credit." Police Commander Trevor Carter, whose division covers Melbourne's West, the national hotspot for attacks, said over the past six or seven years, there had been a jump in the number of international students, mainly from India, in and around the inner-western suburbs.

He said, in 2006-07, police had seen rise in robberies and assaults in the general community and Indians were also among the victims.

Police became concerned about this trend some time ago and had increased their presence at "danger spots", especially public transport and shopping centres, Carter said. He said: At the same time, police had been conducting covert operations in such areas. The police have also formed a reference group with the Indian community in the area.

"Despite our efforts", police continued to see attacks against Indians in which robbers targeted computers, mobile phones, iPods and cash, he said. "It was clear the problem needed police interventions and needed support from the community," Carter said. "We shared their concerns." He, however, said the attacks on Indians had declined over the past three months. Carter said though crimes were trending down, "that doesn't mean we take the foot off the pedal".

Indian students had suffered disproportionately because they were more vulnerable as many of them needed to take jobs, often at late hours, to support themselves. Offenders, Carter said, reflected the broad range of ethnicity in the region. "We're not hearing of such crimes being associated with words derogatory to Indians." The newspaper also quoted Associate professor of University of Technology, Sydney, Gail Mason who said most race-hate crimes tended to be opportunistic rather than planned. 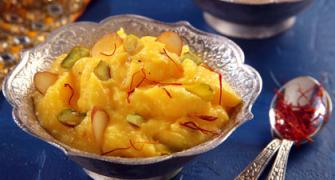 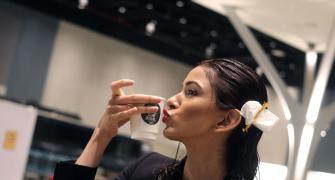 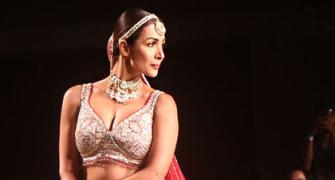 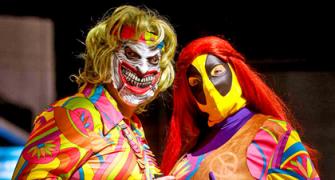 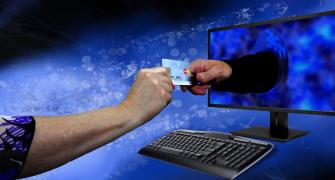 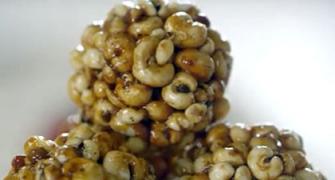