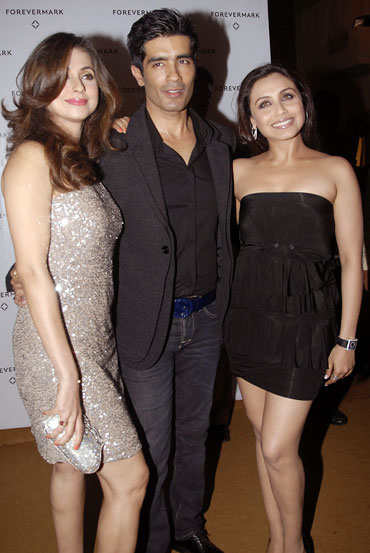 Take a look at the celebs that dropped in at jewellery brand Forevermark's lounge at the HDIL India Couture Week in Mumbai.

Day Two of the HDIL India Couture Week was a glitzy, glamorous affair both on the ramp and off it. And it's hardly surprising, considering the designers showing were Karan Johar, Queenie Singh, Raj Mahtani and Maheep Kapoor -- all big draws when it comes to the A-listers.

Besides the catwalk action, however, a lot of stars also dropped in at Forevermark's lounge at the venue -- the jewellery giant is supporting Salman Khan's 'Being Human' show on September 9. 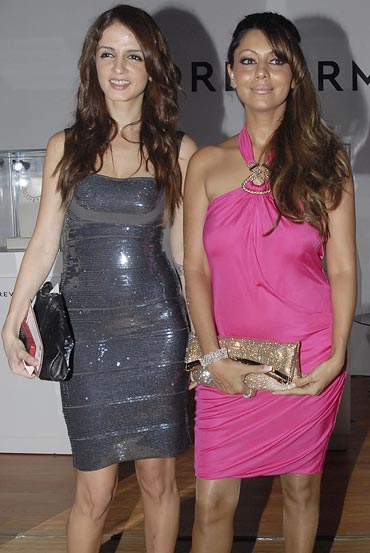 The wives of B-Town heavyweights Hrithik and SRK are fast friends, so it's not surprising we saw Suzanne Roshan and Gauri Khan together. And both looked smashing!

Daddy and his girl 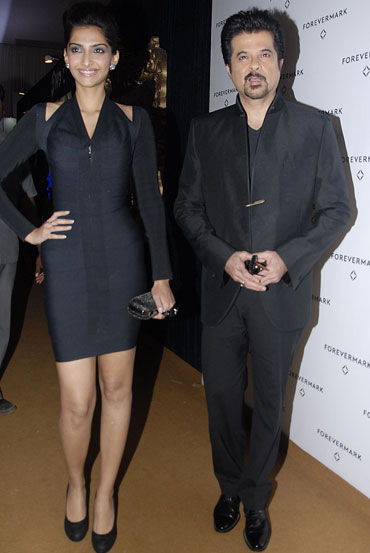 Anil Kapoor looked dapper as usual and daughter Sonam showed off her curves in a bandage dress. 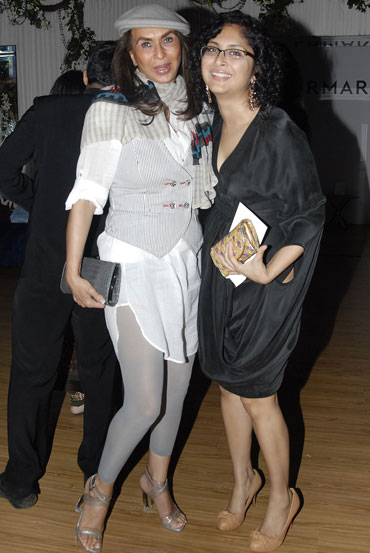 Aamir's biwi Kiran Rao, in the meantime, was seen hobnobbing with Parmeshwar Godrej. Whose style do you like better, Godrej's chic casuals or Rao's feminine drape dress?

All in the family 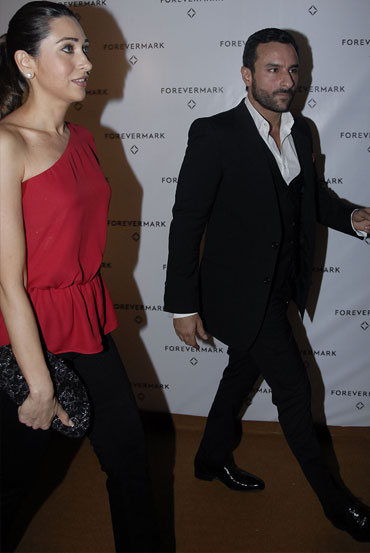 Well, not quite yet, but it's official enough! Karishma Kapoor was her glowing self in an asymmetrical red top and trousers, while Bebo's beau Saif Ali Khan didn't take a fashion risk for once -- he was in a suit. 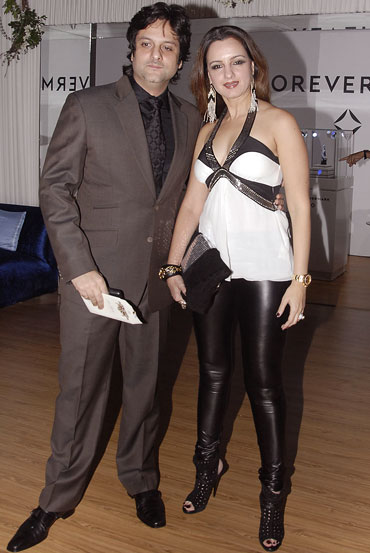 Fardeen Khan was spiffy in formals, but we can hardly say the same for his sis Laila Khan Furniturewala -- those leather pants are simply not happening! The Badshah of Bollywood Shah Rukh Khan put in an appearance at the lounge too (wonder if he knows it's supporting Sallu's philanthropic fashion venture!). 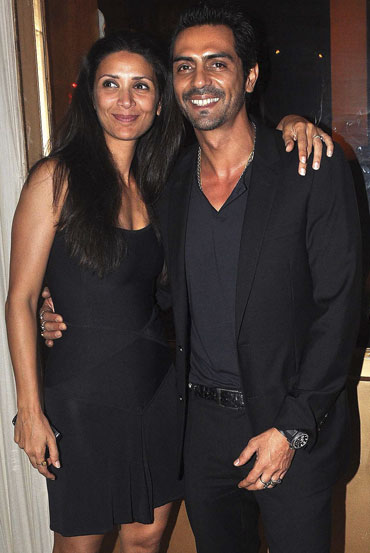 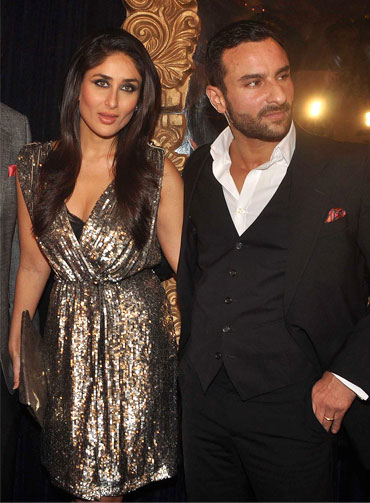 And in case you were wondering if Saif was flying solo, Kareena Kapoor was there too, in a rather bling-thing number!