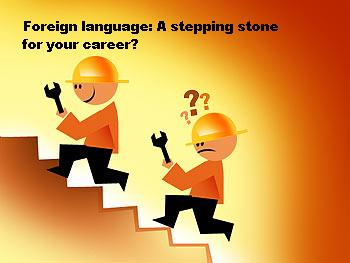 Distance edu: Questions to ask before you sign up