Indians better than British students, even in English!

It's official. Indian students are better than their British counterparts in schools, even in subjects like English.

Government figures from the Department for Children, Schools and Families have revealed Indian and Chinese students get top grades than British children in every school subject at the secondary examination.

Thirty one per cent of Indian students and 55 per cent of Chinese pupils who took General Certificate of School Education exams last year achieved an A, according to the new figures released. Among white British pupils the figure was 16 per cent. For black African pupils it was 14 per cent, for Pakistani 13 per cent and black Caribbean 8 per cent, leading newspaper the Daily Mail reported.

Bristol University researchers suggested the attainment differences were down to contrasting attitudes to education between ethnic minority and white communities. Dr Deborah Wilson pointed to high aspirations among immigrant communities, who "almost by definition" are "keen to get on in life".

"With qualifications linked to social progress, it makes sense to focus particular effort at that point," she said.

Do you agree with this research? Share your views on the message board below. 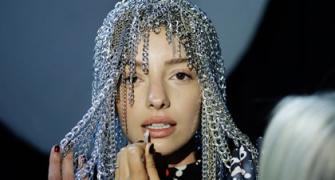 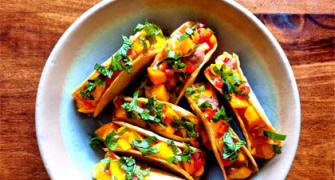 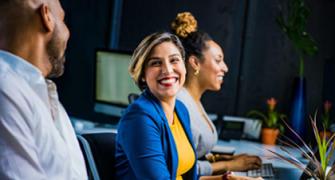 From pink slip to entrepreneurship