Sibal: India will have world's most educated people by 2030 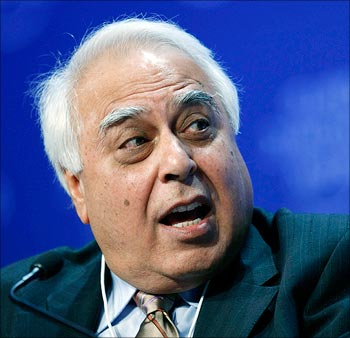 Human Resource Development (HRD) Minister Kapil Sibal has said that India will have the most educated people by 2030, thereby stressing on the use of technology to spread education to dispossessed areas of the country.

Sibal said the government is giving weightage to the use of information communication and technology (ICT) to increase access to education among people residing in rural and geographically disadvantageous places.

Technology is going to play a major role in the education sector in the 21st century, said Sibal, adding that the government has put in place an ICT mission.

He has asked states, civil society, parents and non-governmental organisations (NGOs) to move in the right direction.

Sibal also proposed the idea of providing mobile phones to teachers to check the problem of absenteeism, saying that mobile phones will specify the exact place where the teacher is positioned at any given point of time. 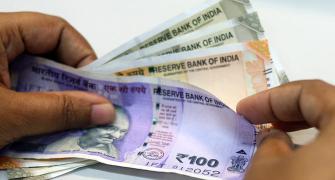 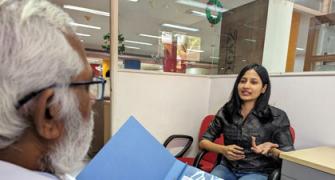